A large part of Vue's focus is on making it approachable so even new developers can pick it up quickly. You can see this in the framework's design decisions, from naming conventions to the simple options API you use to build your Vue application.

From the very beginning, the Vue team put a lot of effort into making great, approachable documentation with lots of examples sprinkled in. The Vue.js official guide can get you started with setting up and running a Vue application in just minutes. They even have a cookbook that demonstrates more complex examples for common use cases.

Vue has developer tools - Vue Devtools - that are maintained by the core team and work across all major browsers. The most amazing thing though, is that the Vue Devtools don't only include the ability to traverse Vue components, but also full-featured developer tools for state management, Vuex, and routing, Vue Router, among other things.

It's so convenient to have all of those developer tools in one place and seamlessly integrated with Vue applications.

Vue is created to be a flexible framework. If you need a small, drop-in replacement to modernize your old jQuery application, Vue has you covered. If you need to build new single page applications for clients, Vue is made for that too. If you need Vue to perform and scale for large or enterprise-level applications, Vue can also adapt to be a full-features framework to suit your needs.

Vue coined the term 'progressive' to mean that you can use it as anything from a small JavaScript library to a full-fledged framework. Vue falls in the middle of the scale of SPA libraries, like React, to robust frameworks, like Angular. Vue abstracts away many common elements while still giving you flexibility to change things if you want.

Vue made a very good design decision in providing official, core-team maintained solutions for routing, state management, and other common use cases. This means that those solutions are well documented in the official Vue docs and also available for install with the Vue CLI; not to mention the Vue Devtools.

This is a good decision because it means that those libraries are always up to date with releases of the Vue.js core library. It's also great to have so many libraries that work seamlessly in the Vue ecosystem which makes it a very good developer experience.

Vue 3 is coming out in just a few short weeks with new and improved Typescript support, treeshaking by default, event updates, and a new functional composition API! The growth of Vue has been incredible over the last few years and I think Vue 3 will really push it into being the top framework choice for JavaScript developers.

Another exciting tool coming to the Vue ecosystem is Vite. Vite is a new, modern build tool to replace Webpack that is lightening fast for development. It is currently in Beta and version 1 is coming very soon.

What do you like about Vue? Have you tried it before?

Let me know in the comments.

Have a great day!

Hey there! Let's welcome August with some awesome tech content here for you guys. See all that's coming up this week at Faraday Academy, and some fresh new content for 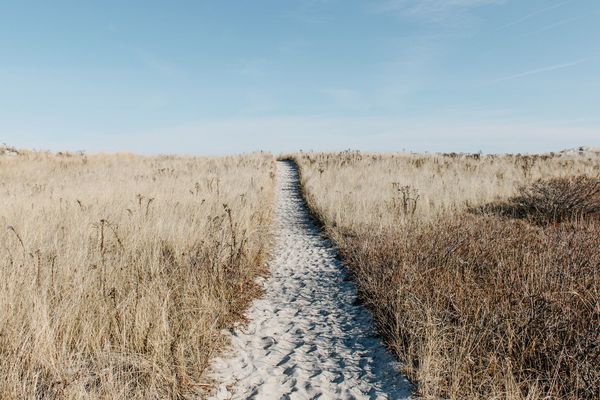 Hello everyone! Can you believe that by the end of this week, we will be starting August already?! Check out what's coming up this week at Faraday Academy, and all